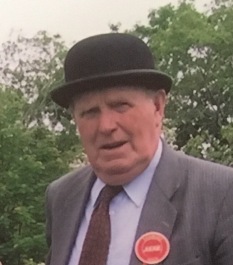 Jack Shorten was born in 1925 in Enniskeane, Co Cork. He came to the parish of Cappagh in the mid ‘40’s to manage a farm at Lake View, Ballingrane owned by Ms Travers.

Jack married Ruby Long from Tuogh, Adare. They went on to have 8 children, 1 daughter Jean who is a dairy farmer in Nenagh and 7 sons, 6 of whom still live in Limerick, namely George, Mervyn, Cecil, Walter, Niall and Ian. Their eldest son Robert lives in Canada and is a retired long-distance truck driver.

Jack always had a huge work ethic and was well known for having a very well kept and tidy yard and stables. When he first came to Lake View he worked tirelessly to bring the land back to good fertility. He cleared the waste land and built a road across the bog. He brought soil from the road sides with the permission of the council to cover the rock outcrops. Due to his hard work and foresight, this land is to this day very good for producing quality grass. Along with establishing a dairy herd, Jack also built stables and set up a stud farm. His son, Cecil now runs the stud and dairy farm.

Jack was well known for his love of the Irish draught horse and the Connemara pony. He judged showing classes the length and breath of Ireland and was well respected as a good judge of all thing equine. He sold and bred the first Irish bred, Irish draught horse to the mounted section of the guards based in the Phoenix Park, Dublin. 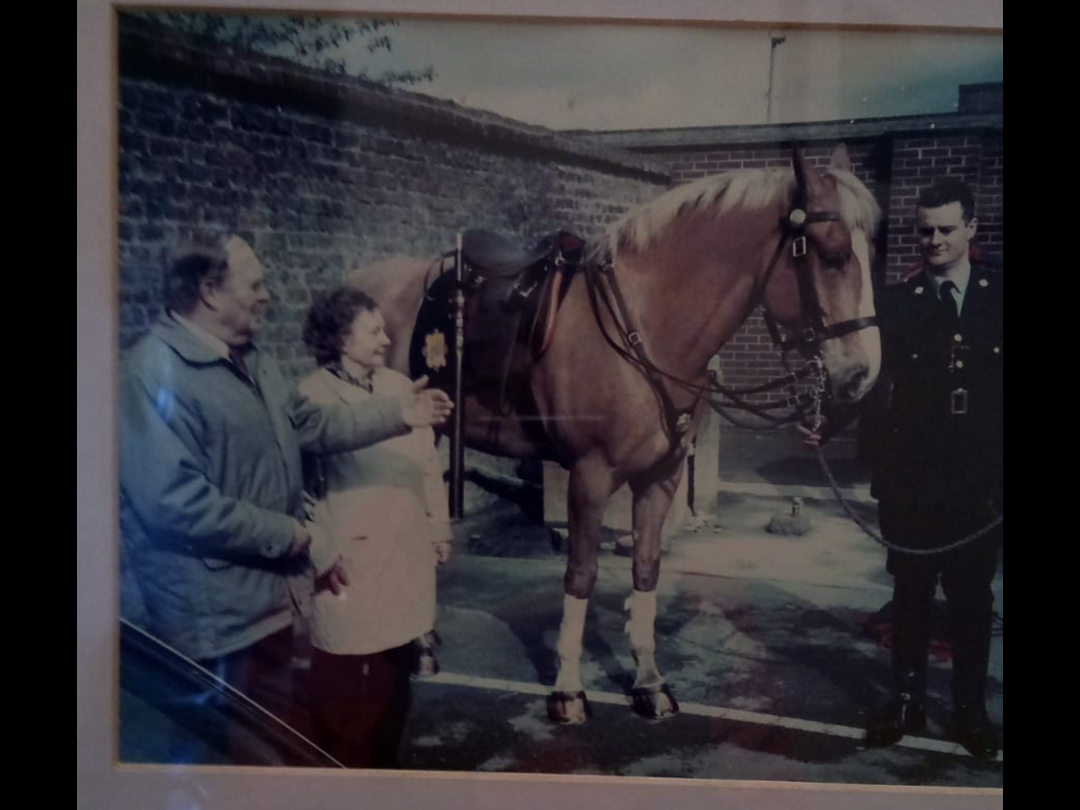 It was not all farming with Jack. He was also very involved in his local adopted community of Cappagh. He was among those instrumental in the building of the community hall in Cappagh. This hall is still very much in use today and we owe a lot of gratitude to these people for their foresight.

He was also involved in getting the Cappagh Group water scheme up and running. This scheme is also serving the people of Cappagh well to this day.

He helped out with the setting up of the Pitch and Putt club at the back of Paddy Cregans.  Sadly, this club no longer survives but probably was instrumental in getting many locals interested in golf.

Jack organised the Cappagh gymkhana from the early 60’s to the 80’s until spiralling insurance costs made it prohibitive.

He was also involved in Nantinan Church of Ireland Church and served on its vestry. He did much work clearing around the church and its grounds.

He ran the Church of Ireland school transport mini bus to the Rathkeale No 2 National School from the early 60’s to the 80’s.

Jack was known for his knowledge and love of cutting timber and he was often called on with his chainsaw to fell dangerous trees for his neigbours.

He was a great man to build a stone wall with his friends Ger Wilmott and Tim Ferris. He built his walls to last and was very particular about what he called the ‘face’ of the stone. He took great pride in this work and any walls he built are still perfect. A great testament to his skill. 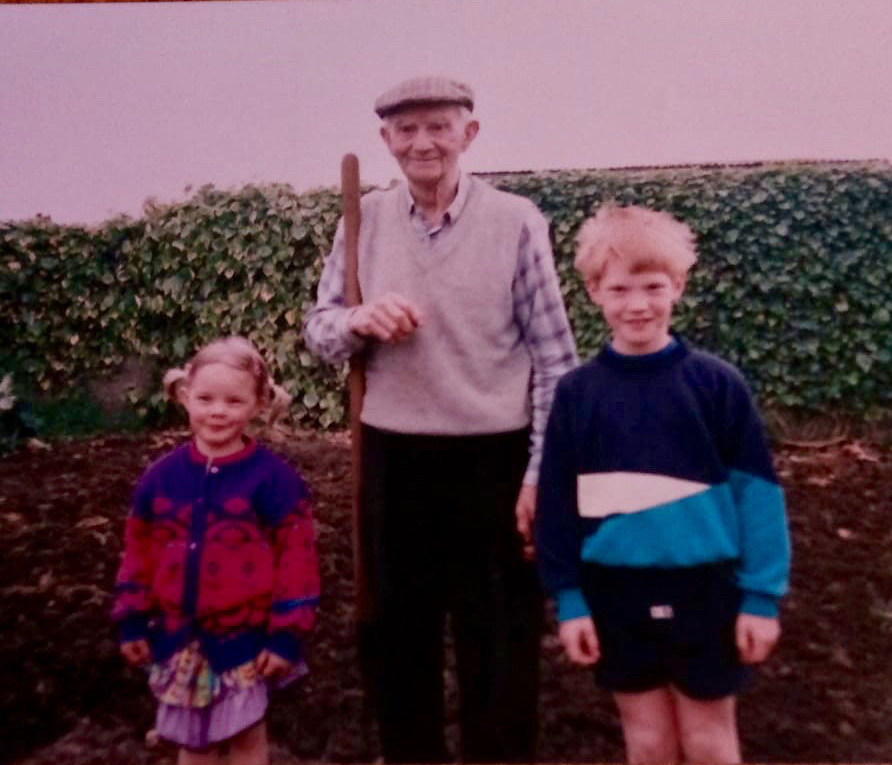 George recalls the great excitement in 1968 with the arrival of their first tractor. This was a Massey Ferguson 35.

It was not all work and no play for Jack. He loved a night out and dancing One of his favourite haunts was Stack’s in Carrigkerry.  Jack and Ruby usually took Kathleen and Paddy Duggan, Ned and Chris Prendeville, Seamus and Mary Conmy and Ger Wilmott. Stories are legendary about these trips in the VW minibus!!. He also loved dinner dances and used to help organise the annual Deel Dairy one. Every year Jack and Ruby loved to put on their best finery and head to the hunt ball. This was and still is, a major social occasion.

He also used to run dances and card games in the old school house to help raise funds for the building of the hall.

Jack and Ruby were very well known for their hospitality. Everybody who called to the house and the yard could be assured a warm welcome, a cup of tea and some home-made brack or apple tart. This hospitality continues today with granny (as we now call her) and also Margaret. Jack or grandad as he was known, loved to see his grandchildren call and it was granny’s duty to make sure that there was a good store of ‘goodies’ for them. Sunday afternoon was a great visiting time. He could see no wrong in his grandchildren!!

Jack passed away on 8 Dec 2012 after and long and fulfilled life. His final trip from Lake View was led by his grandson Gavin riding one of Jack’s horses. A suitable tribute to a great man.

More photos under the photo gallery