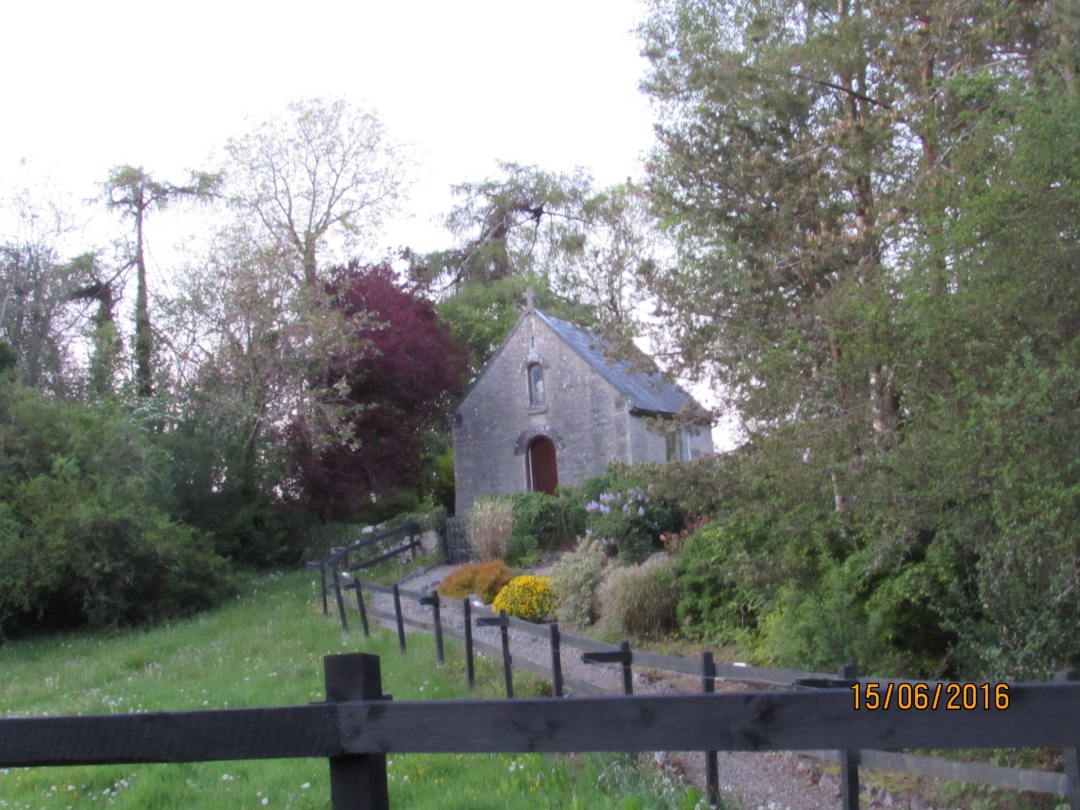 Martin Haverty built the oratory in 1854, to commemorate the feast of the Immaculate Conception of Our Blessed Lady, which was made an article of faith in that year.  John Hogan, the well-known sculptor, was a great friend of his and visited him on several occasions. During one of his visits he made a trial cast of the “dead Christ” which is under the altar in the oratory. The full-size version is in St Theresa’s church, off Grafton Street, Dublin and there is a replica of the one in Kilbeha in the Nano Nagle church in Cork. It was Martin Haverty who posed for Hogan as he worked on the Daniel O’Connell monument in Limerick, as apparently they had similar features. 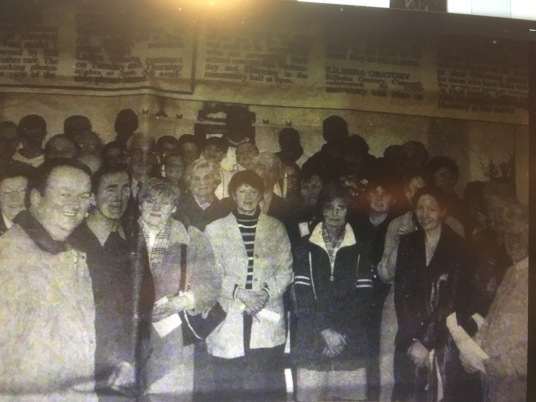 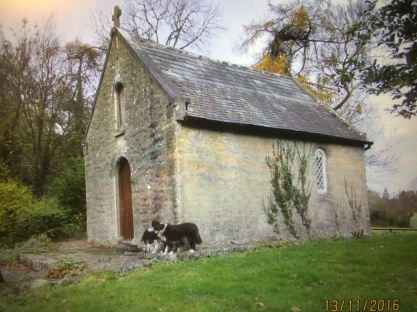 The oratory has been used over the past 70 years for the annual stations mass, traditionally held in May and October. It also has been used for family baptisms over the years  by the present owners, the Hawkes family. Mass is usually celebrated on Dec 8th, nowadays, to celebrate the feast of the Immaculate Conception and for special occasions.