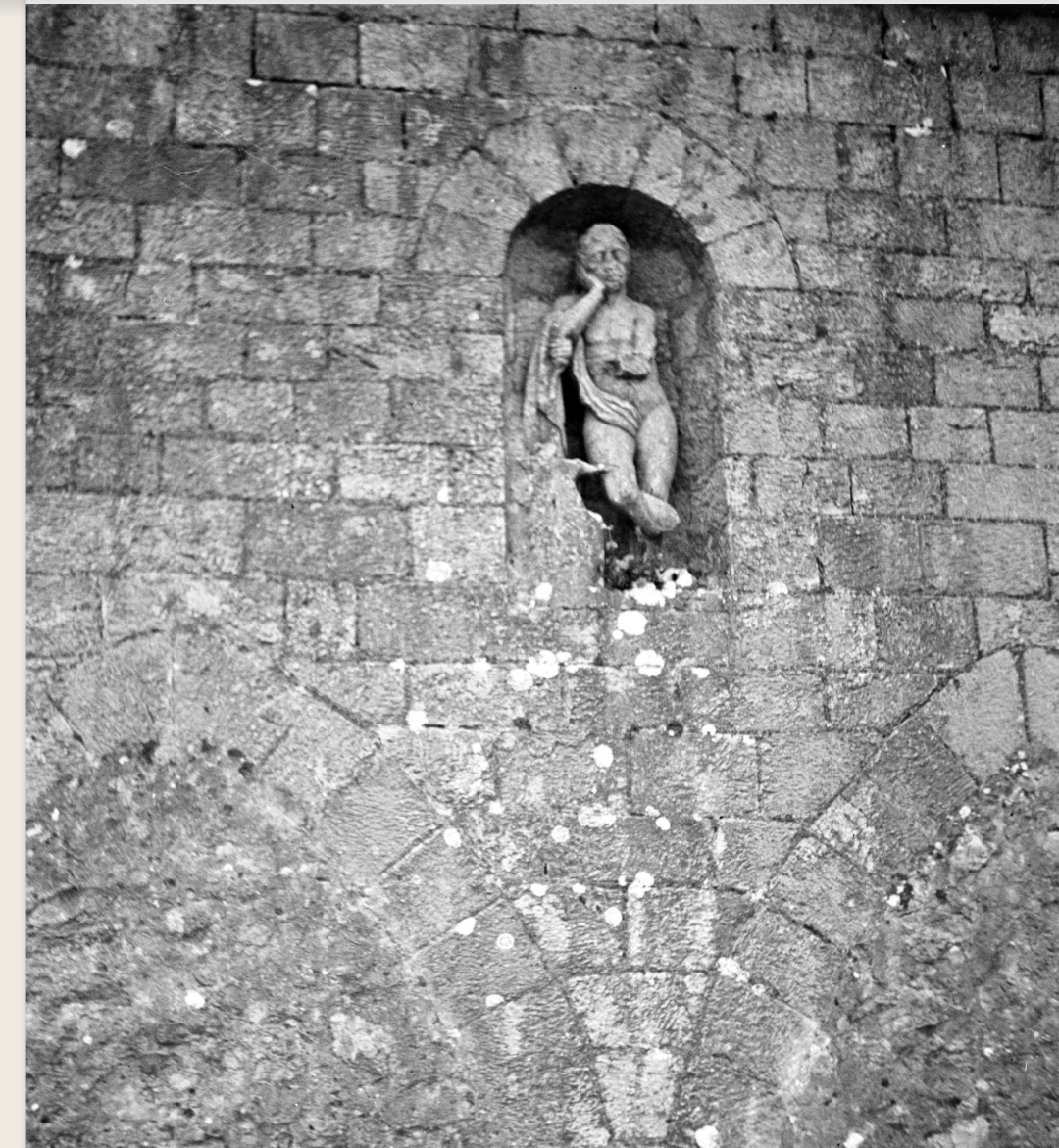 Although the old mill is situated on the west bank of the river Deel, it is nevertheless, in the parish of Cappagh. In 1596, there is a reference to a castle and mill on the Deel river. John Bateman of Altavilla House was the owner in the 1700s. It employed many local people in the manufacture of garments of all description, including the famous Newbridge tweed. A weir was built in the river to turn the mill wheel which operated all the machinery. At the turn of the century, when the Griffin family owned Altavilla House and the mill, John Pelkinton was manager. Dave and Johnny Hennessy were two of the weavers who worked there at that time. John Pelkinton and his wife Maggie were frequent visitors to Cappagh mass on a gennet and trap. The weaving business came to a halt in the early 1900s. Pelkinton made some alterations to the mill and turned his attention to the grinding of corn and the making of Ôone way flour.Õ He also operated a saw mill in another part of the building. The business thrived and was in operation up to 1928 when the mill wheel ground to a halt as a result of old age. The weir was a fishermanÕs paradise. Salmon were gaffed, caught by stroke-all and even shot by the locals. Farrell the bailiff, who patrolled the area from Rathkeale, brought many an unsuspecting youth before the courts for poaching. The weir was removed during the Deel drainage scheme. John and Maggie Pelkinton are buried in Nantenan graveyard.

There was also a cotton mill at Ardnageen bridge, Kilbeha, in the seventeenth century; part of the weir can still be seen.